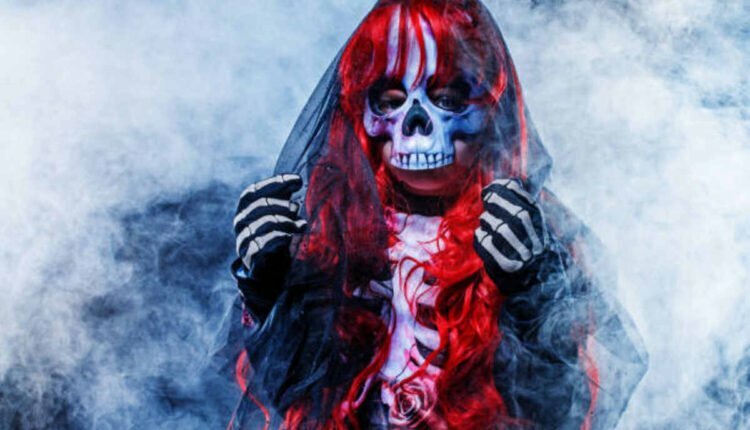 If you enjoy episodic adventure games, you’ll want to check out Telltale’s The Walking Dead. The game is based on the popular zombie series and includes four seasons. There is also a spin-off game based on Michonne, a female character from the show. However, despite the game’s popularity, you may not be sure whether or not it’s for you. Let’s take a closer look at the game’s main features and why you should consider playing it.

The Walking Dead was developed by Telltale Games under a license from Skybound, and it was released on the iPad in 2012. The series was discontinued in late 2018 when Telltale Games went bankrupt in the middle of the Final Season. The creator of the series, Robert Kirkman, hired Telltale staff members to complete Clementine’s story, and Skybound picked up publishing duties for the other games in the series.

Call of Duty zombie games is an extension of the popular series of first-person shooters. Players must survive each round of invading zombies to advance to the next stage. Each round is difficult with increasing numbers and the strength of zombies. To survive, players must save their ammo for later rounds. Each kill can also result in a random power-up drop or Easter egg. In addition, the game features cryptic lore that players can decipher.

The gameplay was radically changed in the second Call of the Duty zombie game, Advanced Warfare. The new movement system completely changed the game and introduced new zombie types. This new gameplay style meant new maps had to be created. However, the maps were not a pleasant experience.

The Unturned game is a unique zombie survival experience that combines the visual appeal of Roblox with the gameplay of Day-Z. It is an easily accessible survival simulation game with two distinct play modes. The first mode throws you into the middle of a zombie outbreak, with only a few helpful hints to guide you along the way. The second mode, offline, forces you to figure out the game on your own.

The first game starts with a character being stranded on an island with zombies. You can join other players on a server to fight zombies together, or play solo. While zombies are scattered throughout the island, large groups can be particularly deadly. You can also participate in Player vs. Player modes can also be found, which allows you to compete with other players online.

The Ghosts ‘n Goblins series of games started with the original arcade game. Its distinctive visual style, complete with devilish grins, made it a big hit with gamers. The music, composed by Ayako Mori, was also a hit. The franchise continued with several spin-offs.

A remake of the original Ghosts ‘n Goblins is available. The game is a top-down action game with innovative technology. The player must use various weapons and avoid traps to survive at each level. It also has power-ups, traps, and innovative technologies. While this is the most accessible of the Ghosts ‘n Goblins games, it is still challenging enough for even the most experienced gamers.

The graphics are colorful and dark, with the green graveyard popping out of the black night background. The knight appears heroic in armor and skivvies, while the enemies range from pale-skinned zombies to humongous sprite bosses. The music is catchy, but after a few play sessions, it may get a little repetitive.