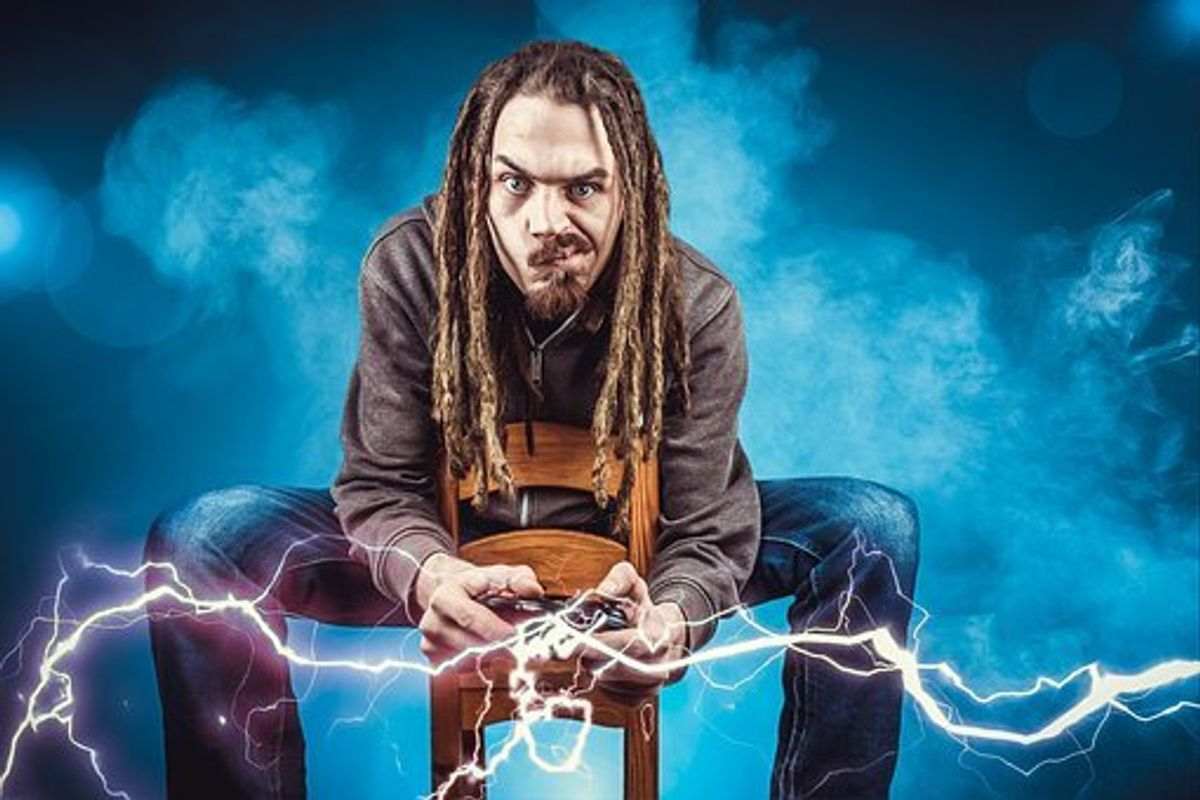 If you are reading my review, that means you are too a game lover like me. Demon’s Souls ps5 remake is the best game always. If you ask someone what the blockbuster game launched ten years ago for PlayStation 5 which was a big-budget game was, it would be the Demon’s Souls ps5 remake. The game was released in the year of 2009 in Japan. The bluepoint games and PlayStation studios make the remake of the PS5 classic “the Demon’s souls”. They rebuilt the game entirely.

Demon’s Souls Ps5 Remake – During this lockdown period, I played this game, and I liked it so much, I thought to share my viewpoints with you all. It was quite boring during the lockdown period, so I thought let’s give this game a try on this game. Let me share some of the features of this game with you all so that game lovers like me also can understand the game well So without wasting much time let’s get started,

Contents show
1 Discover the beginning of the journey
1.1 Face the greatest warriors
1.2 Top PS5 features
2 When was the original game launched?
3 What is the publisher's name of Demon's soul?
4 What is the platform name?

Discover the beginning of the journey

Demon’s Souls ps5 remake is one of the most famous action role play games. This game was developed by the SIE Japan Studio and Bluepoint Games and published by Sony Interactive entertainment. The original game was launched in the year of 2009 for the PlayStation 3. In November the game relaunched again for the PlayStation 5. Now experience the real brutal challenge. All are presented in the excellent visual quality along with the enhanced performance. In the world of Boletaria, you have never experienced this type of game before

The Demon’s Souls ps5 remake has new weapons, rings, armour and some new items which are known as the “grains”. These will provide the players temporary resistance effects from bleeding, poison and fire. In the original game, the players were bound to manage the carrying capacity, and in some aspects, they have adjusted some healing items, which are known as healing grass. The fractured world is the new feature of the remake one. It is the mirror mode which reverses the environment layout.

In the Boletaria Kingdom, the prosperous land of the knights is beset with the hungry Demon and unspeakable creature. Begin a player, you can meet the strange character, and you can twist the game as well.

Now face the world’s greatest warriors in Pvp combat. You can play cooperatively to fight against the demons.

Stunning visuals- Be the part of the gritty, dark world of Demon’s soul. The PS5 enhances all the visuals beautifully. Players can choose in between the two graphic modes—4k mode and high frame rate mode.

3D audio tech on any compatible headphone– The 3D audio will bring the horror at every corner of Demon’s soul. You can hear the enemy’s voice from behind you. It is not just a game, but it will enhance your trust in the game.

I recommend all of you who have not played yet, try once, and I am 100% sure you will love it.

When was the original game launched?

The original one was released in the year 2010

What is the publisher's name of Demon's soul?

What is the platform name?