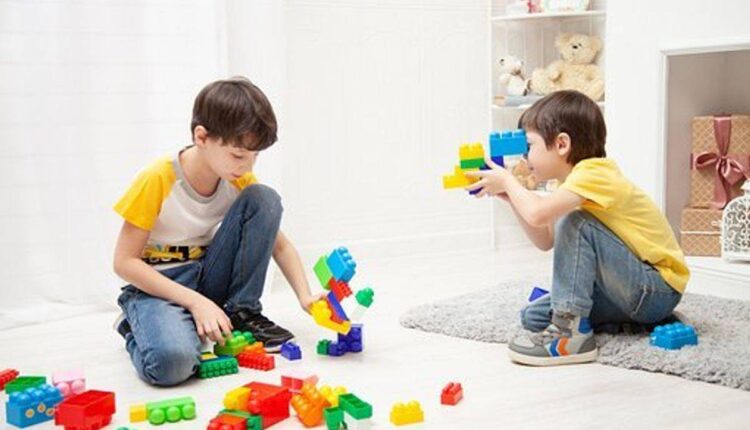 If you want to be an indie game developer, there are several things to consider. First, you should research what types of games are popular. You should also learn what categories and types of games are most popular. By creating games players want, you will increase your chances of success. Read on for more tips on how to become an indie game developer. Once you’ve mastered these tips, you can start developing your games.

An Indie game developer job description will also include a writer. A writer can work as part of a development team or independently write a storyline. This person is particularly important for games that contain large amounts of text, as an uninteresting storyline can ruin an otherwise beautiful game. This person must be able to work independently and as part of a team. Indie game developers have the unique ability to take ideas and implement them into an engaging game.

The job description of an Indie game developer includes the creation of the game concept, art, animation, and sound. They also take responsibility for marketing, sales, and payments. Indie game developers may be solo or part of a small team and often handle all aspects of the job. It is possible to become a web celebrity, make a million bucks, and retire in three years if you do the work.

There are many types of Indie games, and one of the most important is choosing your genre. You may want to specialize in RPG, strategy, or simulation games. Other genres include adventure or quest games, and all three require a lot of story and plot development. Indie games also need to have mechanisms for retention, such as unlocking new content and features. And they must be original, requiring a lot of time and effort.

An indie game developer will have to pay for several things, including a team of programmers, sound engineers, and graphics artists. Your project’s size and scope will determine how many of these people you need to work on. While a single programmer develops many indie games, more complicated projects may require a larger team or even a dedicated game designer. For instance, if you are developing chiptune music for your game, you may want to hire a sound engineer with a background in that genre. Quality assurance engineers will test your game for bugs and perform regression and functional testing.

When you are developing an indie game, it will cost $50,000 to $750,000 to develop. The costs of distributing your game will depend on whether you are self-publishing or going through a publisher. Some games won’t spend much on these costs, while others will have a larger budget. In addition to the costs associated with making a game, you’ll also need to consider the cost of advertising and promotion.

Many believe that an indie game’s price should be based on how much it sells. However, the cost of making a AAA game doesn’t necessarily reflect its potential sales. Minecraft was incredibly cheap to create, but it was later sold to Microsoft for $2.5 billion. While it can be difficult to sell a video game that costs more than $100, Vampire Survivors has already received over 93K reviews on Steam and sold over 4.5M units.

What are the requirements for an indie game developer? Indie games are video games developed by independent developers without the financial backing of large game publishers. They are free to innovate and don’t adhere to industry standards. Indie developers often create games that reflect their own experiences rather than the game industry. Their games are rarely crafted to be AAA games, but they can be emotionally impactful.

As an indie game developer, you must do all the marketing yourself. You must create announcements, trailers, press releases, and ad art. You can also post updates on forums. Indie games do not have large-scale DLC or patches. You must create mechanisms to keep your game’s players interested, such as unlocking new levels and content. If you do not have the necessary funds, you can always seek the help of crowdfunding platforms.

You will need a writer. A writer is part of the development team; anyone can write or shape the story. But someone else should proofread it. The last thing you need is a boring story – it will ruin your game’s overall quality. But if you’re passionate about making games, then an indie developer is the right choice for you. The following is a list of the requirements for an indie game developer.

A bachelor’s degree in computer science or a relevant field is advantageous, but an experience in the gaming industry is also valuable. Experience in the industry will help you develop contacts. You may also be able to start a game while working in a different capacity. If you’re an aspiring game developer, you should be willing to learn from an experienced game developer. And if you’re serious about making games, you’ll find a good career in this field!

Another person who is important to an indie game team is an artist. Artists work closely with programmers, writers, and designers. They create the visuals that players see in the game. Artists may work in different capacities: they may begin with concept art and continue to the content. However, artists are not the only people who play the role of a designer, either. A basic understanding of visuals and art is essential for creating an indie game.

Among the most successful indie game developers are those who have forged their path. In 2009, Markus “Notch” Persson developed a game now widely known as Minecraft. He released the game to a small online forum, where it gradually gained popularity. Similarly, many other indie game developers started with no formal education. To make this career more feasible, you can learn computer science or computer engineering, game designing, and programming.

Depending on your skill level, you may be able to earn a lot of money without a degree. Some courses offer certificates in game development and design. Alternatively, you can work as a quality assurance tester or technician. These positions require some knowledge of programming, UI/UX design, and other game features. Then, you can build your portfolio as a full-time indie game developer.

The language to use to develop games is C++. This language isn’t taught in universities anymore, and most people who have done it don’t know enough to get a good job in the industry. C#, Unity, and Java development are common independent gaming languages. You can even work in a team of designers if you have a passion for the genre. Once you have proven your skills, move on to more complex projects.

As the popularity of video games grows, so does the number of jobs in this industry. It’s estimated that more than a million people will be working in the video game industry by 2020. With all the available opportunities, this field can be financially rewarding for the right person. Regardless of the skill level of an indie game developer, the industry is rapidly evolving, and you’ll need the right combination of experience and education to be successful.