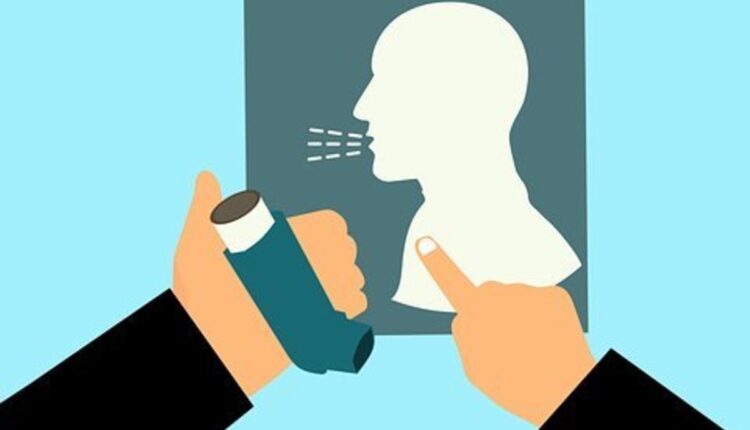 Protect Your Child From Whooping Cough

While you can’t completely prevent the spread of whooping cough, you can protect your child by vaccinating him against the disease. It is a highly contagious acute respiratory disease and can be dangerous. Although the disease is curable with antibiotics, it can be contagious for up to four weeks. In addition, a child with whooping cough can’t attend school until the medication course has been completed.

Contents show
1 It can be deadly
1.1 It can be treated with antibiotics.
1.2 It is contagious for up to four weeks.
1.3 It is preventable with a vaccine.

It can be deadly

Whooping cough is one of the most common childhood illnesses and can be hazardous. Fortunately, it is also highly treatable. Preventative measures include getting vaccinated against the disease when you’re young. Children between the ages of six months and 11 years are recommended to get the vaccine. Also, pregnant women should get the vaccine during the second half of pregnancy. The vaccine provides 90 percent protection against whooping cough and increased immunity against tetanus and diphtheria.

It can be treated with antibiotics.

Antibiotics can be effective in the treatment of whooping cough. They can help reduce the coughing fits and the disease’s severity. However, antibiotic treatment for whooping cough is best if it is started within two to three weeks of the onset of symptoms. This is because the cough often lasts for weeks, even months, and it may not be easy to breathe. If left untreated, whooping cough can spread to other people, making treatment essential for prevention.

It is contagious for up to four weeks.

The whooping cough symptoms are similar to the common cold but worse. It can last three to four weeks and may be associated with a high-pitched whoop. Infants may even vomit. They may also appear gasping for air and even stop breathing for a few seconds. Acute cases can be dangerous to a baby under six months and should be treated immediately.

If you think your child has whooping cough, make an appointment with your pediatrician as soon as possible. They can perform a swab test to see if the cough is a viral infection or if your child has a bacterial infection that could be causing the cough. Then, they can prescribe antibiotics if necessary.

It is preventable with a vaccine.

The pertussis vaccine is an effective way to prevent whooping cough. It is a part of the DTaP immunization and is given to children five doses before they turn six. Therefore, caretakers and children must get the vaccine as early as possible.

This vaccine prevents whooping cough and tetanus and is recommended for all children and adults. However, the vaccine has side effects, so it’s essential to have booster shots as your doctor recommends. Pregnant women should also get a Tdap vaccine as early as possible.

Children and adults can get whooping cough from a baby or an adult. It can be mild or severe, and the coughing can last for weeks. Most babies get the illness from a family member who has the disease. Mothers commonly pass it on, but adults can also pass it on. The DTaP vaccine is recommended for pregnant women between 27 and 36 weeks.

What Are the Signs of Diabetes?