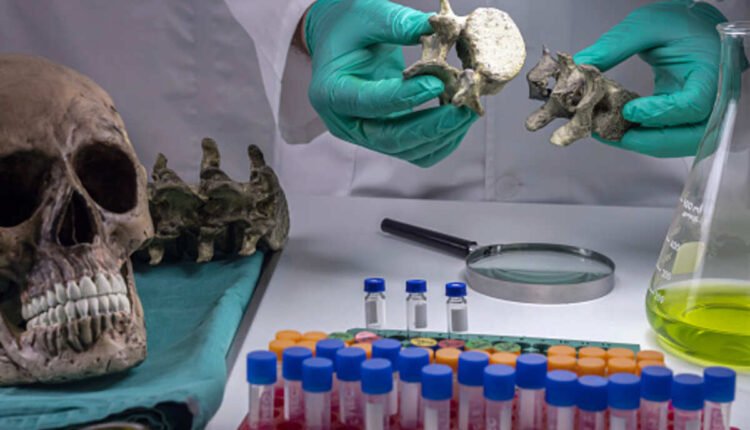 The study of criminal justice and crime is often referred to as criminology. The field also encompasses related fields such as law and ethics. It can also involve the study of politics and culture. Here are some of the key topics within this field. In addition, you will learn about various career options within the field.

Theories of criminology are based on the scientific study of human behavior. In some theories, the behavior of criminals can be attributed to a particular somatotype. For example, an ectomorph may be shy and introverted, while a mesomorph may be muscular and adventurous. In a broader context, criminology theories may focus on the relationship between human traits, such as gender, race, environment, and crime.

The classical theory is based on the premise that individuals choose to commit crimes because it is in their best interests. This theory believes that individuals commit crimes because they are motivated by the need to gain social advantages, such as money or fame. On the other hand, the conflict theory claims that social class conflicts drive criminal behavior and that crime arises out of necessity.

While no single theory thoroughly explains crime, most scientists agree that no single theory can fully explain the causes of a particular behavior. One of the reasons for this is that crime is a dynamic process. The laws governing it change over time, and so do the behaviors of criminals. Biological theories focus on genetics and neurology, but social factors remain the strongest predictor of antisocial behavior.

Methods of criminology are a central component of crime investigations. They help police departments understand how to prevent crime, find perpetrators, and punish criminals. Criminologists use various tools to do their work, including crime data from police departments across the country. They can also help improve law enforcement and instill trust in the criminal justice system by suggesting new approaches.

The psychological method involves the analysis of previous behaviors to predict future ones. This approach is often used in crime prevention and treatment and can be based on personal experience and statistics. However, there are some limitations. For example, it is difficult to predict people’s behavior, and such research results are often incomplete and inconclusive. However, predictive methods can help augment the limited personal experience of judges and other criminologists.

Criminologists help keep society together. They work in law enforcement, prisons, and the legal system to catch and reform criminals. By making sure people who commit crimes aren’t allowed to commit crimes, criminologists help keep society from disintegrating into anarchy. They also help those who have committed crimes become productive members of society.

In addition to working in corrections systems, criminologists can find jobs in airport security, major department stores, and drug enforcement agencies. Some criminologists specialize in certain areas, such as juvenile justice, white-collar crime, or victimology. Some also work as consultants for law firms or government policy initiatives.

Various qualification options are available to people interested in a career in criminology. These courses can be undertaken in universities, colleges, or online. They can be tailored to meet the needs of individuals, companies, or organizations. They can focus on various areas, including criminology, criminal law, and social care. Qualifications in criminology are an excellent way to get a foot in the industry’s door. Some people may wish to gain other qualifications in psychology or sociology to complement their interest in criminology.

People with a background in criminology can choose to become criminology analysts, which helps to develop crime prevention strategies and implement reform policies based on their findings. They may also write reports on data analysis. This role requires analytical skills and critical thinking. They may also need to work with computer systems and relevant software.

A professional qualification in criminology should include a code of ethics. This will help ensure that those working in the field follow the highest standards.

What Is My Aesthetic?