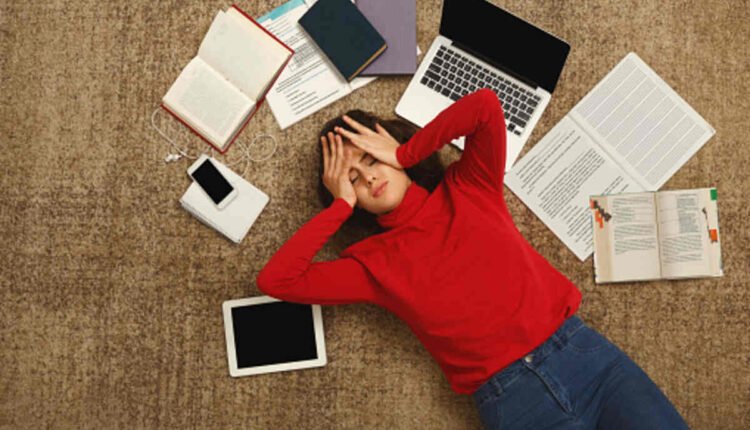 The present tense has three primary forms: simple, present, and progressive. The simple present expresses the idea of repeated action. The action can be daily or routine and often involves a habit. In addition, it may involve a scheduled event, such as going to school every day at 8 AM or circling the Sun once every twelve months.

The present tense is the preferred verb form and describes a current event, transaction, or object. The other two forms of the present tense, the past, and f, future tense express past or future events. The simple present is often used in writing to tell a story or express factual information.

The simple present is also called the present simple or present indefinite. This form indicates that the speaker believes that a fact is actual now. It is also used when a speaker is making generalizations about a situation. For instance, if the speaker knows he will be on his way to work in a few hours, he would say that he already has his passport.

Future perfect continuous tense is also called future perfect progressive. It describes actions that will happen until a specific point in the future. It is formed by combining the modal “will” with auxiliary or main verbs. The present participle of the main verb is then added to the -ing end. If you’re confused about the differences, try using Grammarly as your online dictionary.

The way to Stage Your Home For a Speedy Sale

What is a Hemorrhoid?