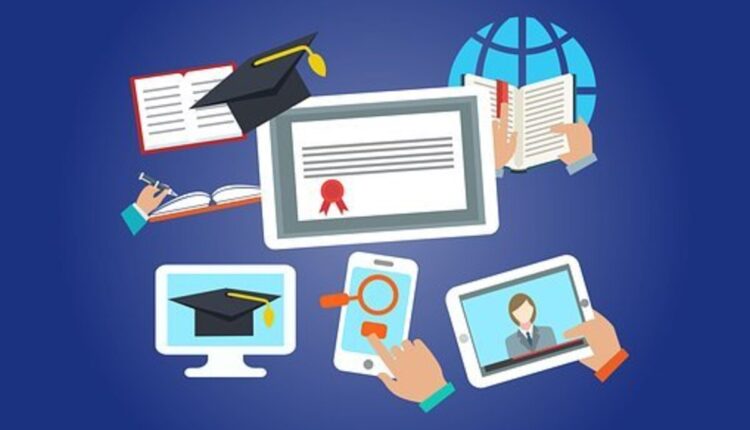 A canary release is a kind that is not yet live in the production environment. It’s a small slice of the existing infrastructure that uses a new software release. A canary release is an excellent way to test a new version without affecting production. This way, you can minimize the impact of errors before rolling it out to production.

A canary release can be used to test new features and functionality before the full release. It’s a phased approach to rolling out software updates. First, it routes a subset of users to the new software version, and as it’s working well, the number of users routed to the latest version grows. Eventually, the most recent version will replace the old version.

The Hystrix library for microservices is a library that wraps calls from your dependencies into a single, reusable object. The objects are configured by using the @HystrixProperty annotation. You can use this annotation to configure Hystrix to return a response after a given period. By default, Hystrix uses a thread pool for each dependency, and if one thread runs out of resources, it will reject the request. The library also provides circuit-breaker functionality, which helps prevent applications from becoming too dependent on a single dependency. Furthermore, it supports request caching and requests collapsing.

A typical microservice application is composed of many interrelated applications and services. The complexity of these systems makes it difficult to isolate them from each other. An application could go down in seconds without proper isolation if a single back-end becomes unavailable. Hystrix provides latency protection and control over dependencies, which allows you to prevent cascading failures and gracefully degrade service performance.

Load balancing is the process of evenly allocating network traffic to multiple servers. Load balancing can be done using server-side and client-side mechanisms. Depending on your application, you can implement server-side load balancing using specialized processors or software-defined appliances.

A load balancer works like a traffic cop, ensuring client requests are routed to a healthy instance. This way, you can maximize speed and capacity by not overloading any single server. It also distributes requests to different servers, reducing server response time and maximizing throughput.

Interaction with other microservices

Microservices are distributed systems that communicate with each other using messages. This contrasts with monolithic applications, which have all components in one process and communicate through method calls. In addition, a microservices-based architecture uses cloud-enabled technologies, allowing for easy deployment and continuous delivery.

Microservices are the new architectural trend for software development and are commonly used to create large complex applications. As a result, this technology is in high demand and is already being adopted by leading tech companies. This Microservices tutorial will teach you the fundamentals of this revolutionary approach and its major concepts.

A microservice is a series of small, interconnected services that communicate with one another. Microservices run on their processes and communicate with each other and clients using lightweight protocols. This style of development and deployment has many advantages, but it can be challenging to manage. It requires careful configuration management and debugging of each service.

Shotcut Tutorial – How to Import, Crop, Crop, Add Subtitles, and Speed Up a Video

A Beginner’s Guide to the Vue Framework