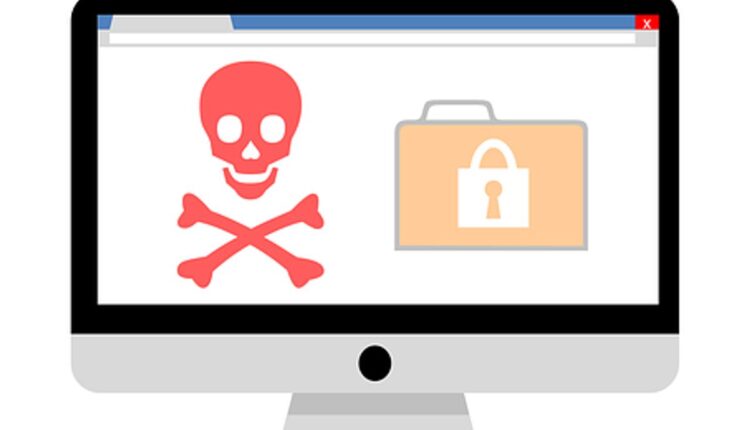 The Most Common Malware Attacks

The most common malware attacks are Spyware, Ransomware, Trojan horse, Backdoor, and worms. Learn how to protect yourself from these dangerous viruses. These attacks can cause a lot of damage to your computer, so it’s important to know what to look for. Read this article to learn more about these different types of attacks. And remember, no malware attack is harmless! Always stay informed about the latest security threats. You can stay safe by protecting your computer from these dangerous threats.

In addition to being devastating, ransomware may cost an organization thousands of dollars in lost productivity and data. These attacks may also cause organizations to incur additional costs due to legal fees, network modification, and IT costs. Some ransomware variants may also require the payment of large sums of money to recover files. Some ransomware infections may also target personal computers, smartphones, and other Internet of Things devices.

The first thing that administrators need to do is isolate the infected computer. Then, run a scan on the system. The next step is to determine if there are any decryptors available. Once you know the ransomware type, you can decrypt the files. But before you start paying a ransom, it is imperative to take the proper precautions. Performing a thorough scan will help you determine the best way to restore the files.

Spyware is a malware designed to spy on you and your activities on the internet. It can track your browsing activity, log your keystrokes, and gather sensitive data. Hackers can also use it to steal personal information such as passwords and credit card numbers. These types of malware are often distributed by Trojans and have software vulnerabilities. Adware is another type of malware that can affect your computer. This malware displays banner advertisements and pop-ups on your screen and can hijack your browser’s settings.

Among the most common malware attacks, Trojan Horse is the most dangerous. Attackers create this type of malware to disguise itself as something desirable to get into your computer system. Once it has accessed your system, it can access and share your data with other malware on the internet. Once it has done so, you won’t even know it’s there! It also uses deceptive communications, such as emails and downloads, to get into your system. Once installed, it can cause immense damage to your computer.

Trojan horses are viruses that install themselves on your computer. A weak antivirus program may not detect the virus components, and this can allow it to infect your system. To protect your PC from a Trojan horse attack, set up a firewall to block the internet connection of unknown sources. In addition, constantly update your antivirus and spyware software and install security patches on your operating system. Trojan horses are also known to compromise websites.

The most common way a Trojan horse is spread is through seemingly innocent emails and email attachments. The developers of these programs use spamming techniques to reach thousands of users. When a user opens an email, the Trojan server is automatically installed on the system. It then runs automatically when the computer starts. Once installed, the infection will continue to infect your PC. Once you have become infected with a Trojan horse, you should immediately disable the infected files.

Backdoor malware attacks are a type of attack that uses a specific kind of malicious software to gain access to a computer system. This malware bypasses the routine authentication procedures, allowing the attacker to access all resources and issue commands to change system settings. This malware is usually installed by hackers and is used to attack networks and systems. For example, they may be used for data theft, website defacement, server hijacking, watering hole attacks, or distributed denial-of-service attacks.

Backdoor malware is hazardous for businesses. It can steal sensitive data and insert exploit kits, adware, and viruses. This type of malware attack works in the background, and cybercriminals usually use encrypted files or mask shell files to hide the code. Many backdoor malware attacks are aimed at small businesses that are often unaware of the threats. According to Malwarebytes, there were 672,495 reported instances of backdoor malware in 2019.

Read also: How To Uninstall The Boost Mobile App From Your Android Phone

A PyTorch Tutorial to Get You Started Building Predictive Models

A Python Tutorial For Beginners