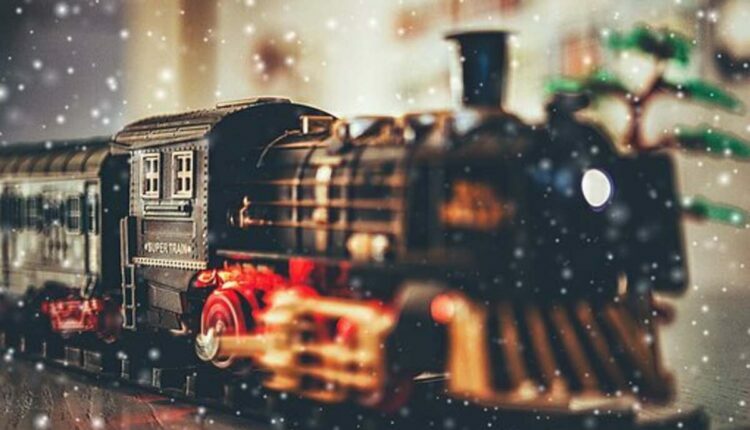 Whether you’re a gamer or a casual gamer, you’re sure to find some games that you like on the Steam store. Whether you want to play some of the best adventure games, role-playing games, or multiplayer games, you’ll find some of the most popular Steam games below.

Originally released for PlayStation 2 in 2008, Persona 4 has been ported to PC and is now available for purchase on Steam. The game was a hit in Japan and sold 2.5 million copies worldwide. It is a role-playing game with a plot inspired by mystery novelists.

There are a lot of things to do in Persona 4, from creating your own persona to managing your school. The game also has a good amount of depth.

Whether you’re a new player or a veteran, Counter-Strike: Global Offensive is an enduring multiplayer video game. Unlike most first-person shooters, Counter-Strike requires coordination and teamwork. The game features a wide variety of game modes, competitive skill groups, and online matchmaking support.

Counter-Strike is a first-person shooter that allows players to team up with others to rescue hostages. It’s also known for its tactical gameplay, which is where the game’s name comes from. The game has a variety of weapons, which help players eliminate the opposing team.

Whether you’re a fan of the Grand Theft Auto series or not, you’ve probably heard of Grand Theft Auto V. With its innovative gameplay, open world, and memorable characters, it’s no wonder why it’s one of the most popular games of all time.

Grand Theft Auto V isn’t just for the Xbox One and PlayStation 4, it also hits the PC hard. Developed by Rockstar North, it is a third-person action-adventure game set in the fictional state of San Andreas. It boasts a rich and detailed world, including a functioning stock market and a dynamic weather system. You can choose to play the game from a third-person or first-person perspective.

Developed by Colossal Order and published by Paradox Interactive, Cities: Skylines is a city-building simulation game that puts players in charge of designing and maintaining their cities. This open-ended, single-player city-building simulation allows players to construct, manage, and control a variety of city elements, including transportation systems, roads, buildings, health systems, and budgets.

There is an array of features in Cities: Skylines that give the game a real-world feel, such as a realistic transport system, real-world geographic features, and layered simulation.

It is one of the best driving simulation games on the PC. The physics engine is superb and there is plenty of variety. It is also packed with fantastic scenery.

Euro Truck Simulator 2 includes licensed trucks and vehicles from manufacturers such as Mercedes and Scania. Players have the option to hire drivers or buy their own truck fleet. The game includes a huge map that covers over 60 European cities. The map is large enough to cover about 160 hours of gameplay.

Despite being a sandbox game, Rust is actually a survival game. The game’s main challenge is survival, but it also has the potential to be a social sandbox.

The game has a streamlined crafting system that allows players to build useful objects. Depending on how you play, you can build an entry-level homestead or an advanced arsenal.

The game also boasts an impressive visual engine, featuring vast expanses of grass and rock. The game’s character models are a stark contrast to the game’s background.

Among Steam games, Terraria has a high rating and a lot of positive reviews. It’s considered the best Steam game on the platform. It’s a two-dimensional game with a sandbox feel, and it can be played solo, multiplayer, or competitively. There are also plenty of mods available for Terraria, which allow players to completely revamp the combat system.

The game’s popularity has grown significantly over the years. It’s available on many different platforms, including Xbox One, PC, PS4, and PS Vita. It was also localized for Japan by Spike Chunsoft.

Developed by Hazelight Studios, It Takes Two is a surprisingly large game for a coop title. It features 25 minigames, which draw from a variety of game genres.

It Takes Two was released quietly in March. It quickly became a must-have coop game. It has received a number of accolades, including the Best Game of the Year award at the 2021 Game Awards.

It Takes Two is available for purchase on Steam, PlayStation, and Xbox. The game is designed for two players to work together to solve puzzles and overcome challenges.

Square Enix has also rolled out a free trial of the game. Users are required to link their Square Enix account to their Steam account in order to play.