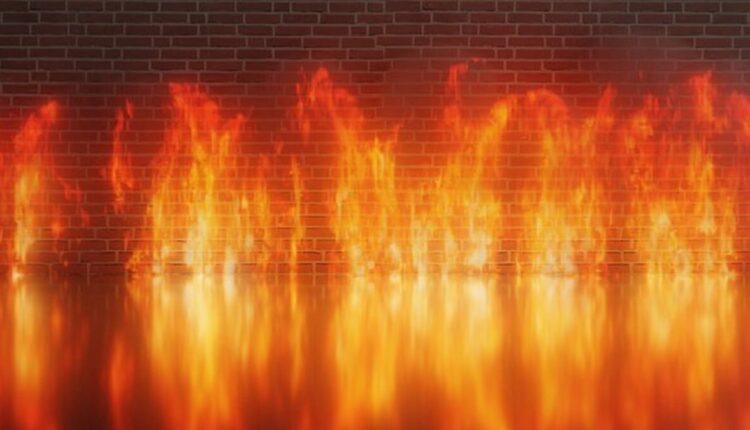 A firewall is an essential technology for protecting your computer against unauthorized network access. The firewall access control list (ACL) allows only certain types of network traffic. Each interface and subinterface has its ACL. These lists can be specific to a source or destination IP address, or they can be general and have a “deny all” rule.

The Function of a Firewall is enforcing the firewall’s policies on network traffic. Firewall rules compare packet attributes against a standard set of rule components, such as the destination address, protocol, port numbers, and interfaces. Then, they present the results of this comparison as fields. Each of these fields represents a different characteristic of a packet.

Firewalls can also be used to filter traffic. Sometimes, the firewall may block a specific protocol, such as TCP or UDP. For example, if a TELNET daemon resides on a particular port, the firewall might block that connection. Alternatively, it can allow certain connections to specific hosts.

There are several types of firewalls, each with its own advantages and disadvantages. Choosing the proper firewall depends on the needs of the organization and the technical objectives it wants to fulfill. For instance, it may be better to choose a more straightforward, more basic firewall if it can fit into the organization’s existing architecture. Perhaps the firewall is needed for low-visibility Internet service or a web application. While some applications require monitoring all packet content, others may only require sorting packets by port and source/destination addresses.

Stateful inspection firewalls are a more sophisticated version of circuit-level firewalls. They analyze data packets and verify whether they are legitimate or not. These filters may be applied to IP addresses, ports, or TCP protocols. These types of firewalls can also block direct connections between networks.

A firewall is a network device that manages traffic within and between network segments. Its primary function is controlling access to and from the network by evaluating incoming traffic. This evaluation compares the incoming packet with the first access rule listed in a ruleset. The first rule that matches is executed. If there are no matching rules, the firewall automatically blocks the traffic.

The firewall is a network security device that monitors network traffic and blocks network attacks. It is widely used in both commercial and home settings. Firewalls have been around for over 20 years and are fundamental to network security. Firewalls were initially designed to protect stand-alone PCs from virus attacks. But with the development of the Internet and the emergence of cybercrime, firewalls began to protect all businesses and the entire Internet from malicious activity.

The first firewall was launched by Checkpoint in 1994 and was a revolutionary product. In addition, it pioneered the GUI concept and other security technologies. After Checkpoint, many other companies and projects began working on the firewall and its components. Eventually, commercial solutions derived from these efforts and used to improve security.

Firewall solutions can be costly, especially if you need to buy add-on modules and licenses. Many features are included by default with a firewall,, and some may cost extra. The cost of a firewall solution also varies depending on the vendor. Some firewall vendors charge more for more users, and others charge less for fewer users.

Firewalls typically start from around $700 for a small business and can reach tens of thousands of pounds. The cost of hardware and licensing for a commercial-grade firewall can easily exceed PS5,000, so you need to make sure you budget accordingly.