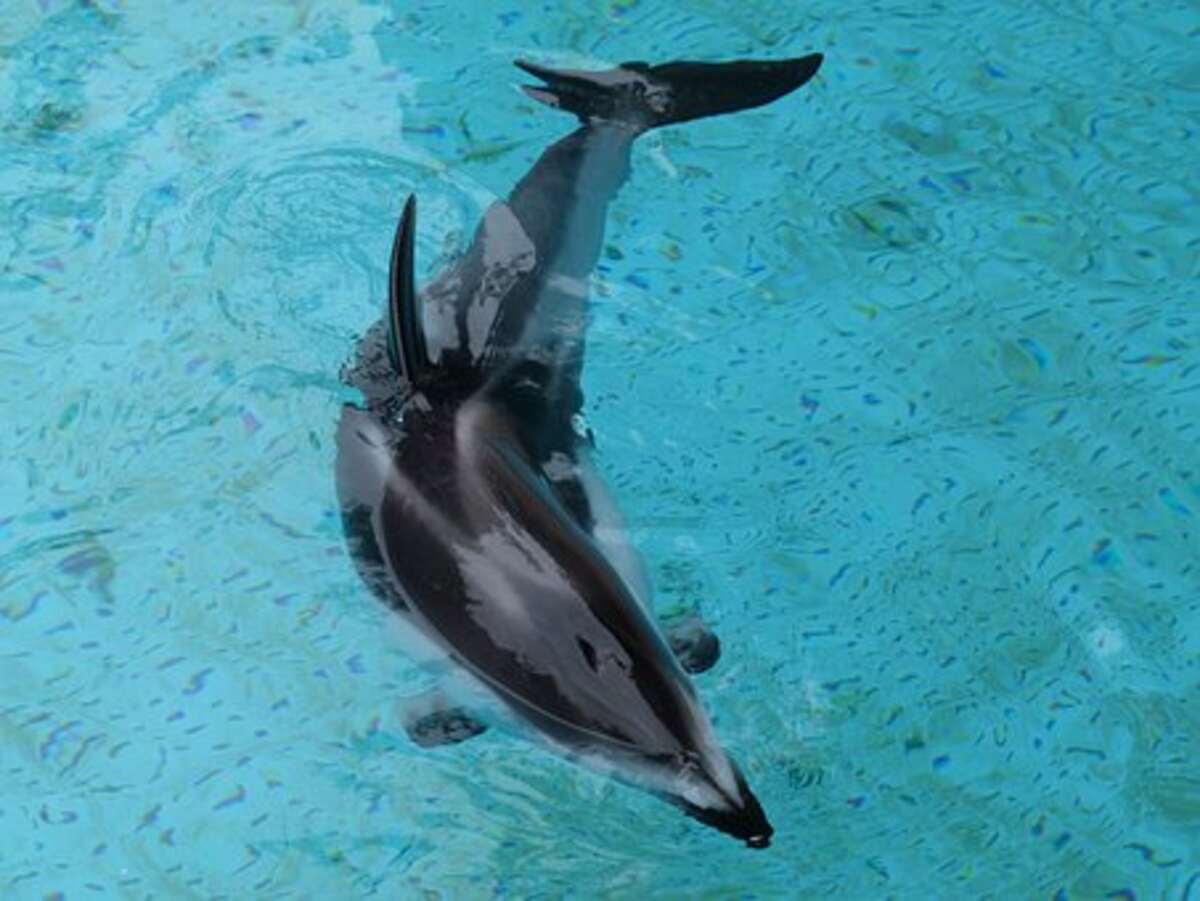 The Aquarium of the Pacific is a fascinating place to visit. You can learn many things about marine life and the conservation efforts that go into caring for them. In addition to the displays, you will be able to learn about the Aquarium’s history, the hours it is open, and how you can support its efforts.

The Aquarium of the Pacific is a non-profit 501(c)(3) organization based in Long Beach, California. It features over 11,000 animals and offers various educational activities and programs.

Located on the waterfront in Downtown Long Beach, Aquarium of the Pacific is a public aquarium that opens every day from 9 am to 6 pm. It’s also an accredited member of the Association of Zoos and Aquariums.

Visitors can see more than 11,000 animals in 100 exhibits, representing 500 distinct species worldwide. Aquarium of the Pacific also hosts a variety of special programs and cultural events throughout the year.

For instance, the Aquarium features an outdoor shark lagoon and a penguin habitat. Other aquarium attractions include an art gallery, an interactive theater, and a lorikeet aviary.

A new wing was added to the Aquarium in May of 2019, the Pacific Visions wing. This state-of-the-art, sustainable, two-story structure combines art and science.

The Aquarium of the Pacific is an oceanic aquarium that offers visitors an exciting glimpse of the marine life of the Pacific Ocean. The Aquarium features more than 11,000 animals and more than 100 exhibits in Long Beach, California. In addition, visitors can enjoy several unique programs and cultural events throughout the year.

There are three main areas of the Aquarium: the Gulf of California, the Bering Sea, and the Southern California & Baja Gallery. Each region features a diverse range of marine life. Some of the animal species you’ll find at the Aquarium include penguins, sea otters, and sea lions.

You’ll also see the colorful coral reefs of the Tropical Pacific. This habitat is home to thousands of colorful reef fish. It also contains an assortment of evil creatures and a large coral garden.

Another area of the Aquarium features an interactive exhibit that engages your senses. In this area, you’ll see an overhead river, mudskippers, archerfish, and more.

Aquarium of the Pacific is a world-class aquarium in Long Beach, California. It is open daily and offers a variety of attractions. This ocean-themed attraction is a fun place for the entire family to visit.

Visitors to the Aquarium can enjoy a variety of interactive exhibits, including a Shark Lagoon, a sand pit, and a penguin habitat. There are also displays about the oceanic water cycle.

The Aquarium of the Pacific is the largest in the United States. Guests expect to see over 12,000 sea animals, including hundreds of sharks. You’ll be able to touch them too.

Aside from the large animal displays, the Aquarium is also home to some fun outdoor shows. For example, the Shark Lagoon is a great way to get an up-close look at sharks and other sea life.

Also of note is the Earth-Friendly Garden. This feature highlights the water shortage issues faced by California.

While you’re at the Aquarium of the Pacific, you’ll want to check out the shark lagoon and the Lorikeet Forest. These are two of the best places to take in the sights of Long Beach.

The Aquarium of the Pacific is an aquarium dedicated to conservation and education. It features art exhibits, interactive exhibits, and live animal displays. There are also educational programs and cultural events.

The Aquarium has participated in more than fifty conservation projects. These include Operation Headstart, which focused on protecting endangered Plymouth red-bellied turtles. Also, the Aquarium has assisted researchers studying Crested Auklet birds in local waters.

In addition to conservation initiatives, the Aquarium has an active program for community science programs. Visitors can participate in activities such as beach cleanups. And they can learn about ocean pollution, climate change, and more.

Additionally, the Aquarium has a marine mammal rescue team that works to rehabilitate sea turtles. In addition to this, the Aquarium collaborates with the NOAA Sea Grant program. This initiative raises awareness about the importance of aquaculture, including fish farming and breeding.

Another of the Aquarium’s many marine conservation efforts is the right whale research program. This project is one of the longest-running marine mammal studies in the United States. Through its efforts, the Aquarium works with government agencies, shipping companies, and fishermen to help save the endangered right whale.