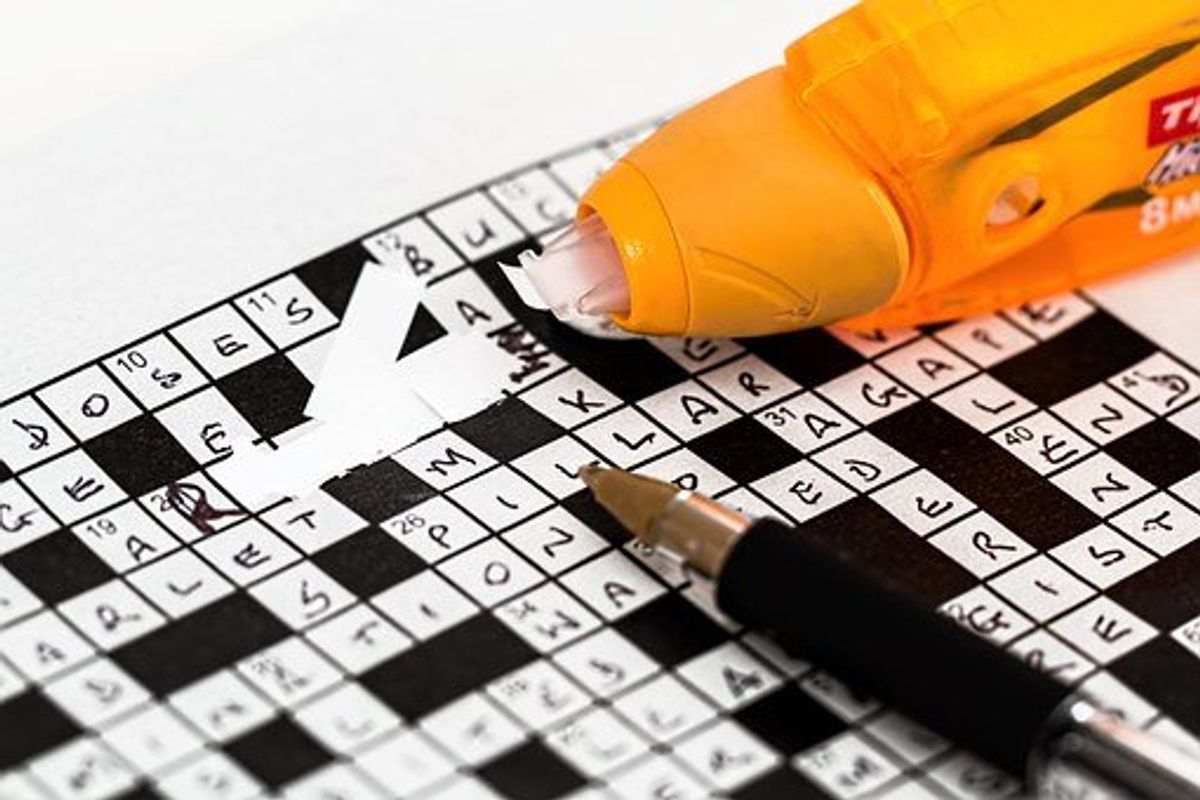 The exclusive Dropwords 2 for those who love words

Dropwords 2 is a seriously amazing game for true word lovers. It has an ensemble collection of dictionaries like Scrabble and Webster’s latest international dictionary. Like its predecessor, Dropwords has not changed much in its gameplay. Instead did some major and minor technical tweaks to make the whole experience more engaging. We all know that this year has been very unfortunate, and people have been staying in their homes. No socializing has left many depressed.

In these times daily dose of games like these could cheer up our mood and give the much-needed entertainment. I found this game very engaging as I am a word lover. I will take this opportunity happily to introduce you to the major version two of the Dropwords game which other than smartphones you can also play on your laptop/desktop.

What is the Dropwords 2 game?

Have you ever played Scrabble? If yes, then you will be familiar with the concept of finding words to solve a puzzle. Dropwords 2 take elements from Scrabble and other similar games and adds flavour to it. The letter keeps on dropping on the screen which you must use to make sensible words. Used letters also disappear and new ones take their place.

You also have a timer in the gameplay which forces you to make your move in time or lose the points. Dropwords 2 is an edge on the seat thriller for those who love solving word and letter related puzzles. As a fan of the game myself, I can confidently say that this year would have been duller for me without Dropwords 2.

What the gameplay is?

Dropwords 2 has six modes to be exact. They start from Normal too Hard to Blocker to Lightening fast levels for faster gameplay. It also has a Relax and Untimed mode for chilled out gameplay. Whatever suits you can choose among them. You also have the option to choose from three available dictionaries. The dictionaries have both US and UK English spelling words. Overall word collection in Dropwords is around two hundred and fifty hundred thousand words ranging from two to nine letter words. There is time to time additions in the gameplay and modes. They have recently added new themes and a new gameplay mode of Bomb drop which I love very much.

A stepwise guide to install Dropwords 2 on smartphone and laptop

Can we play Dropwords 2 on the laptop?

Yes, through an emulator you can play it on your laptop.

Can Dropwords 2 be played without the internet?

Yes, you can play Dropwords 2 offline as well.

Yes, the new version is much faster to load than the first version

Why Bonza Word Puzzle is the Extraordinary

Why Bonza Word Puzzle is the Extraordinary

Typochondria – Make your spelling learning interesting and fun with…