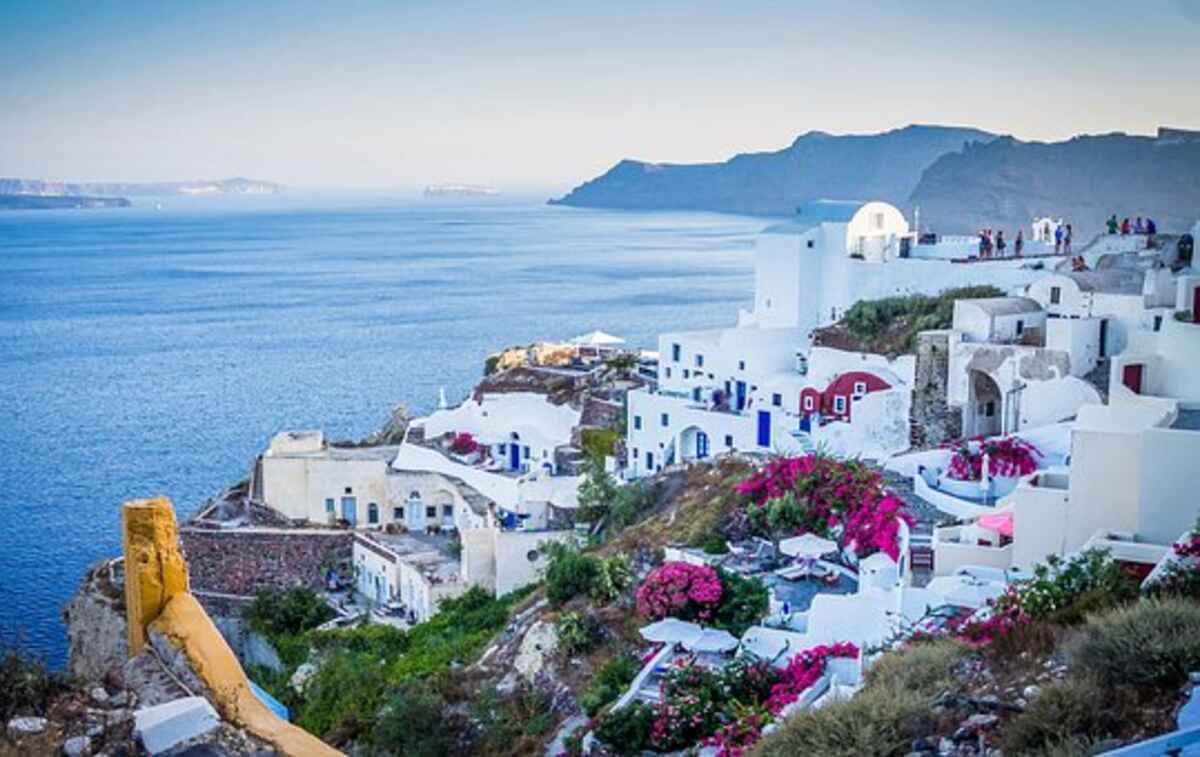 Traveling can be one of the most essential and rewarding activities, but there are several different types of travel and tourism. If you are planning a vacation or have a business that involves traveling, it is best to be informed about what you can expect when it comes to tourism and its impact on the economy.

Nature tourism is a type of tourism that focuses on a natural area. It can include a range of different activities. These include hiking, camping, stargazing, fishing, wildlife watching, and more.

Nature tourism is an economic opportunity for land owners and local communities. These activities generate revenues that allow them to protect and manage their natural resources. Local governments can also benefit from nature tourism, especially if the natural resources are close to urban areas.

Nature tourism is a growing industry. For example, travel and tourism contributed 10.5% of the GDP in Kenya. In Namibia, it accounts for 19% of all employment. In Tanzania, nature-based tourism accounted for 10% of the GDP.

The main goal of nature tourism is to protect and maintain the environment. This is achieved by educating tourists about the importance of conservation and the benefits of preserving the area.

It also helps to improve the quality of life for the people living in the areas where it occurs. In addition, tourism also provides new jobs for the inhabitants of the site.

Sustainable tourism is a way of developing ecologically sound and economically viable tourism. Tourism is an important industry because it generates jobs and foreign exchange, two essential elements of a nation’s economic health. In addition, it can create positive experiences for travelers and locals alike.

The definition of sustainable tourism can vary, but the concept is generally meant to improve the environment’s health, protect wildlife, and provide meaningful tourist experiences. It also makes the industry more viable in the long term.

While many different kinds of tourism exist, the term is usually used to refer to environmentally-friendly travel methods, such as boating or scuba diving. It also includes activities that preserve the natural environment, such as whale and dolphin watching.

Sustainable tourism also addresses economic and social issues. For instance, fair working conditions help ensure the health and safety of workers. In addition, these types of efforts increase the standard of living for the local population.

Inbound tourism is a category of international trade that involves the travel to a country by non-residents. It is usually a leisure activity.

It also increases the demand for services and products. Often, it has a positive impact on a destination’s economy and can help increase foreign currency earnings. However, in some countries, it can negatively affect the economy.

The tourism industry has suffered in recent years due to the closure of airline routes and other factors. The impact has been felt most in destinations that rely heavily on fossil fuels for energy.

Many nations rely on tourism to boost their economies. The money spent by tourists can be used to create jobs, and the profits can be put into investments that improve infrastructure.

Impact of international travel on the US economy

International travel plays a vital role in the US economy. Travel and tourism generate nearly 7.8 percent of the country’s GDP. This makes it one of the nation’s largest industries. Moreover, business travel drives economic growth. It also diversifies economies.

The United States remains the world’s leading travel economy. In 2013, it generated $215 billion in travel exports. Additionally, it had a trade surplus of $53.4 billion.

The tourism and travel industries generated 9.5 million American jobs. These numbers are expected to grow by an average rate of 3.9 percent through 2032.