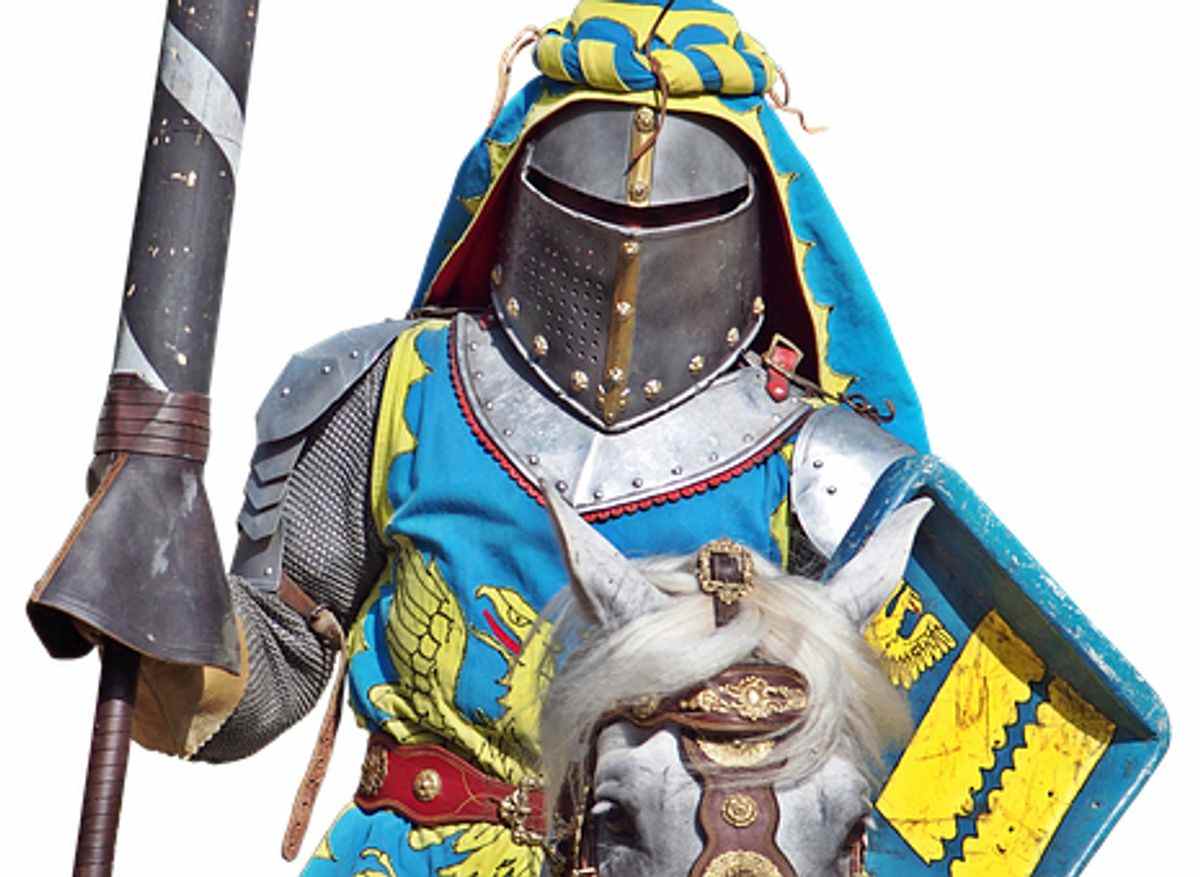 Faster Than Light is an amazing strategy game, and if you have played the game you can agree with us that nothing would be as amazing as having Faster Than Light for android. The sad news is the game is not available on the Google Playstore, however, there is a way to play Faster than Light for Android gamers.

How to get Faster Than Light for Android

It is very important to note that this method requires the use of a mouse to play the game. You will need to connect your mouse through an OTG or any other means. Another problem is you will not get 60 FPS, 30 FPS is probably the best you will get.  The biggest problem of this method might be that it drains batteries quickly, Chrome on its own is quite a power guzzler coupling it with Faster Than Light will not do your battery any good. You will also need an active internet connection to start the game.

Dungeon Of The Endless

If you are a fan of tower guarding and in-depth strategy, the main aspect that comes with Faster Than Light, the Dungeon Of The Endless is the go-to game. The game heroes crash on a planet that is unknown. Your job is to protect them from the variable mechanics that come with each different level in the game. This is quite an amazing game and the fact that it has a mix of strategies brings a whole new dimension to strategy games. The best part is the difficulty levels on the game allow you to fully grasp the game.

Star Command offers you the chance to choose Faster Than Light as your gameplay. The game is a space exploration strategy game, that allows you to use strategy to keep the human population alive. Your crew comprises of members with different attributes some are engineers, some doctors. These attributes are very important to make sure that you keep the crew alive as they aid your task efficiency. This game is probably the closest game to Faster Than Light for android gamers.

Unlike the previous two games, Out There is about going through different levels to get back to the solar system. The game starts with you waking up from cryogenic sleep in an unknown place, surrounded by stars. The mission is to go back home, by crossing several stars. Your success lies in your ability to properly manage your fuel and oxygen, this is the part where you need to be strategic. Completing a mission will lead you to another star.

Can you play Fater than light on Android?

Yes, you can play Faster Than Light on Android

Is Faster Than Light available on Playstore?

No, Faster Than Light is not available on Playstore

Can you play Faster than Light on your Phone?

Yes, you can ply Fater than Light on your phone