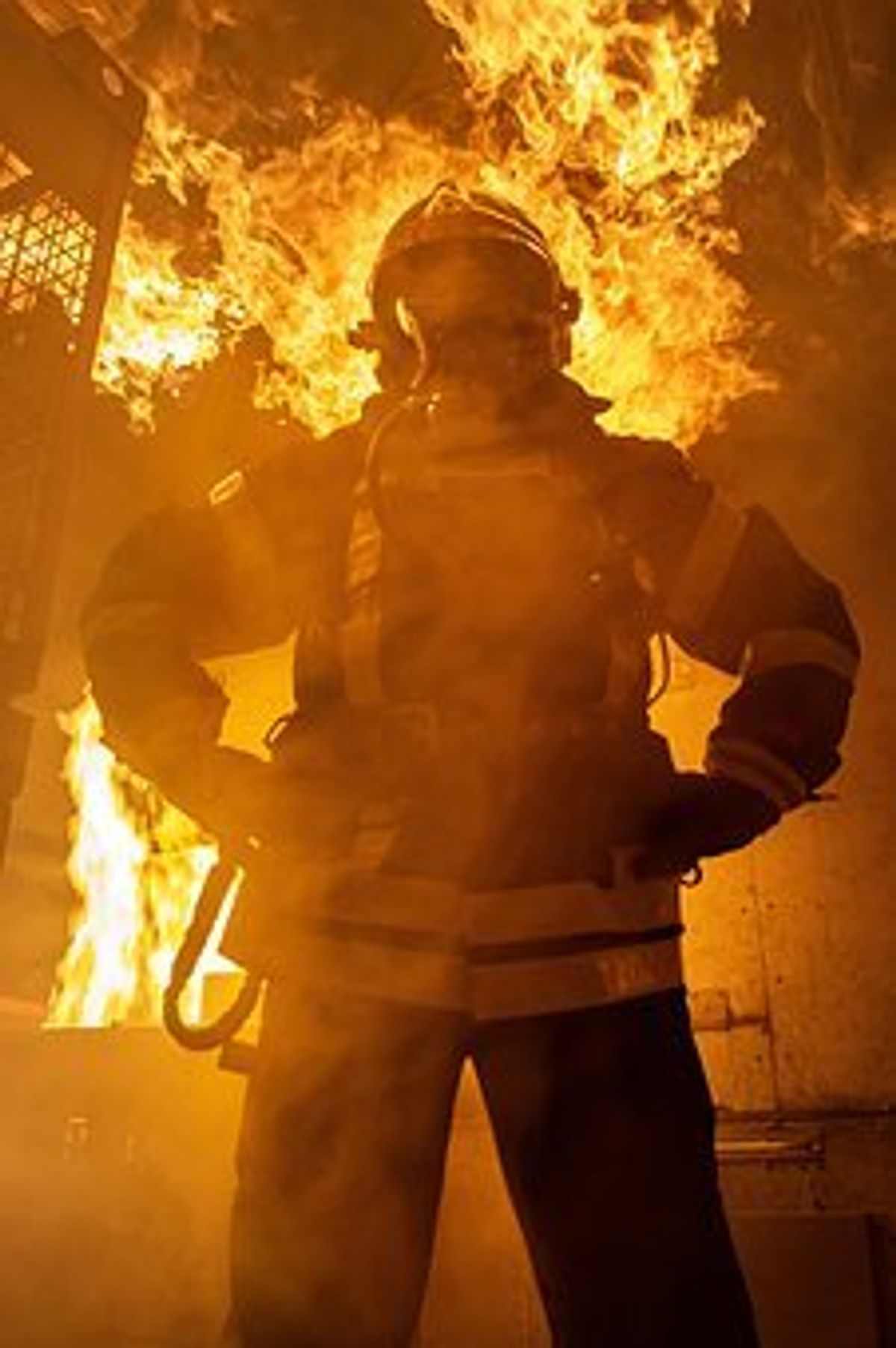 If there was ever a perfect game, then the Faster than Light video game is the perfect pick. If you like games that bring the best out of you, you need to try faster than light. The best part about the game is that it is available on Mac, Windows, and also on IOS. This variety means that you can get to enjoy this amazing title on a variety of devices – talk about convenience!

Faster than light might come off as a little difficult especially when you start. After playing for a while you will get the hang of the controls. The thing is though the game is amazing and knowing the controls might not be enough for you to win and easily progress and conquer this epic space exploration game. Here are some of the things that will help you to easily progress to the final level and win

If you are losing, Jump Away!

One of the most important tricks that you should use in the Faster than light video game is to jump away when you are losing. There is an option to jump away and leave a fight. Using this option is very important as it helps to minimize damage.  It will also give you time to strategize and come back stronger.

There is one thing that is going to ensure that you suffer the least damage it is cloaking correctly. Cloaking correctly is at the gist of conquering the Faster than Light video game space. Cloaking can help you mitigate the damage of missile attacks, if you reach the later stages you will need to master cloaking and use it as a tool for survival.

Know What to Trust

Spiders are not your friends! We cannot stress this enough, you have to make sure that you stay away from spiders. Space horses on the other hand are a gateway to success in the Faster than Light video game, be sure to use them correctly and as much as possible.

If there is one thing that impedes the movement of intruders, it is your doors. Your doors if upgraded can help in stopping intruders. This is very important as it allows you to consistently progress. The best part is that doors do not just block intruders, they also block fire to a certain degree. Be sure to consistently upgrade your doors.

Aim for the Enemy Helm

Do not sell the missile launcher

In the earlier stages, using a missile launcher might not be necessary, and most people fall for the temptation to sell it. Do not sell your missile launcher it is a critical asset in later stages, and if you sell it, trust us you will regret it.

These guides will help ensure that you conquer and enjoy the best strategy game out there. Follow them and conquer the Faster than Light video game.

Is Faster Than Light on Android?

No, Faster than Light is not available on Android

What is the best ship on Faster than Light?

The Crystal cruiser is the best ship on Faster than Light

Will, there be a Faster than Light 2?

No there will be no Faster than Light 2, the developers are working on other games.