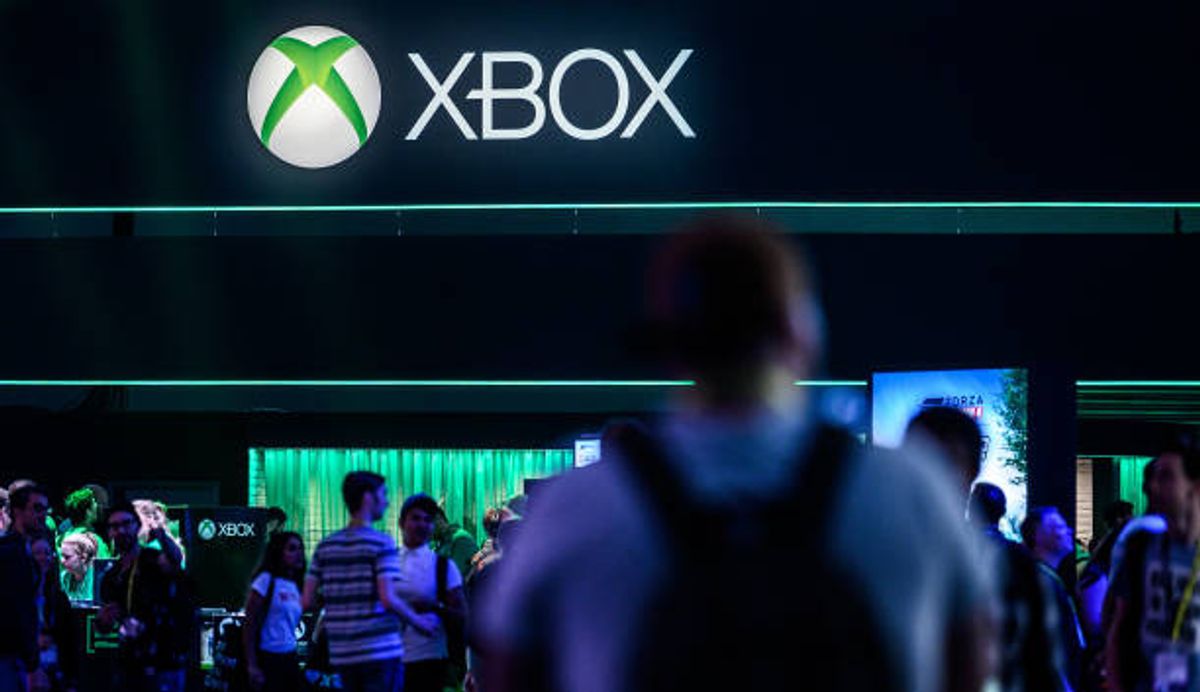 The glowing reviews for the game are a testimony that Into the Breach certainly lives to the billing associated with the Subset Games studio. Given the Faster Than Light reference, for those that have played the game, Into the Breach brings back memories of those dead rubber situations and gnawing tension.

Contents show
1 Description
2 Gameplay
3 Skills to learn to play Into the Breach Xbox
4 Secure the Cities:
5 Mech up:
6 It is never the end:
7 How long does it take to download the game?
8 If I download Into the Breach can I access it even after it leaves the catalog?

Into The Breach Xbox is based on the idea that those that remain as part of human civilization after a cataclysmic event on Earth have to battle with creatures (the Veks) that have been breeding underground. The future gifts the players with mechs which they use to fend off the extra-terrestrial beings and defend the planet. At every outcome, Into the Breach generates a new challenge to make it a turn-based strategy game.

You have three mechs to fight this horde on an 8 by 8 grid with just five turns with survival being the objective. That is accompanied by building the strength of your mechs and to wipe out the Veks.

Skills to learn to play Into the Breach  Xbox

Buildings in the cities boost your mechs power and are your life in Into The Breach Xbox. By guarding them against the Veks you protect your power source. The power grid carries over to the next level and any attack on buildings means a drop in a bar and does not reset as your mech health does. When choosing what to sacrifice what should take hits is simply mech over buildings.

The Veks attacks are minimalistic and you get so their moves on their turn. A simple skill in Into the Breach is perfecting your strategy by analyzing the Veks attacks and your counter attacks with each turn.

The best strategy in Into The Breach Xbox of going on the offensive is suiting up with new and powerful weapons to fight off the swarm of Veks on your heels. As you play Into the Breach, you’ll be gifted with time pods which certainly come with handy upgrades, and among these are reactor cores. Reactor cores upgrade mech abilities and unlock the mech properties. Even cooler is the ability to rearrange these reactor cores on the mech to unlock different aspects of Into the Breach mech

It is never the end:

You only lose the game when you lose your Power Grid and not when you fail your objectives. An even better cooler party trick about Into The Breach Xbox is when you are defeated you can travel through time and save another timeline.

How long does it take to download the game?

When the game leaves the Xbox Game Pass catalog you will have to purchase a digital copy from the Xbox app or play from a disc. However, Xbox does notify its subscribers of any possible change to the catalog before it occurs.